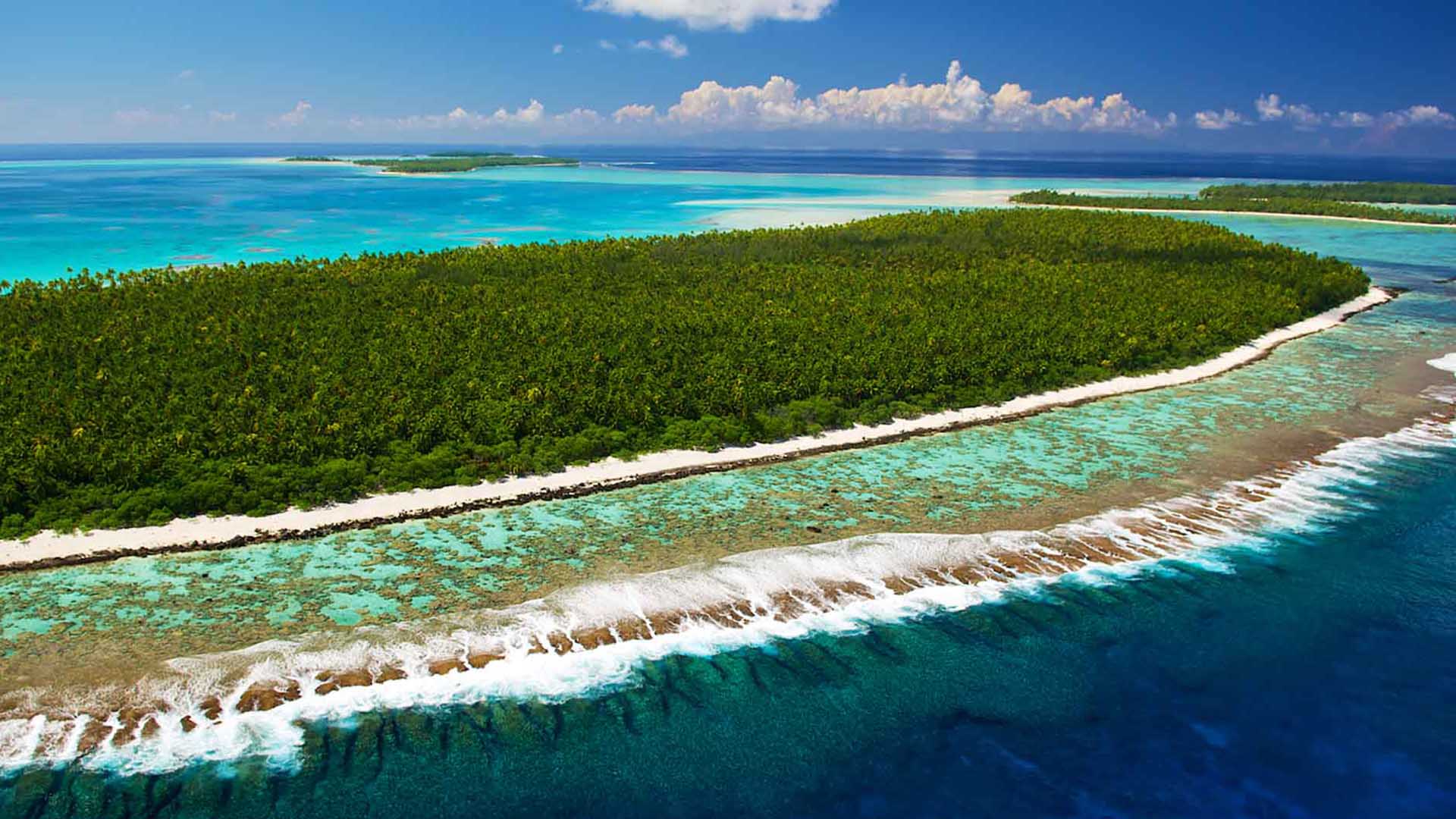 Tetiaroa, best known as Marlon Brando's private island, is a retreat fit for royalty. Once considered a playground for the wealthy, this atoll served as a summer residence for the former chiefs and kings of Tahiti. After many years of being inaccessible to the general public, a new eco-friendly, ultra-luxurious resort, The Brando, has changed that.

Tetiaroa is part of the Society Islands in French Polynesia. This small, secluded atoll is located 30 miles (50 kilometers) north of Tahiti and considered an extension of the Arue commune. Fittingly, the island name is a Polynesian word meaning "stands apart" or "at a distance." The inner lagoon, which is only 4.5 miles (7 kilometers) wide, is completely enclosed and protected by 13 surrounding coral islets.

Marlon Brando became enamored with French Polynesia when scouting the islands for his 1962 movie, Mutiny on the Bounty. While on location, he also fell in love with his third wife, Tarita Teriipia, the Tahitian beauty who starred alongside him in the film. In an effort to keep the islands close at heart, Brando sought to purchase his own section of paradise—and he set his sights on Tetiaroa.

Tetiaroa was a highly desirable piece of land. The atoll once belonged to the royal family and was subsequently passed through the hands of many private owners; thus, Brando's negotiations were met with much resistance. In 1966, after several failed attempts, he finally landed the 99-year lease that granted him exclusive "ownership" of Tetiaroa.

Over the years, Tetiaroa served as a secluded hideaway from his life in the Hollywood spotlight. The atoll had remained a pristine South Pacific paradise—and Brando sought to keep it that way. His lifelong dream was to maintain the atoll in its purest condition and allow others to enjoy it. He pictured a sustainable, ecological habitat; and although he died in 2004, his dream has been realized. 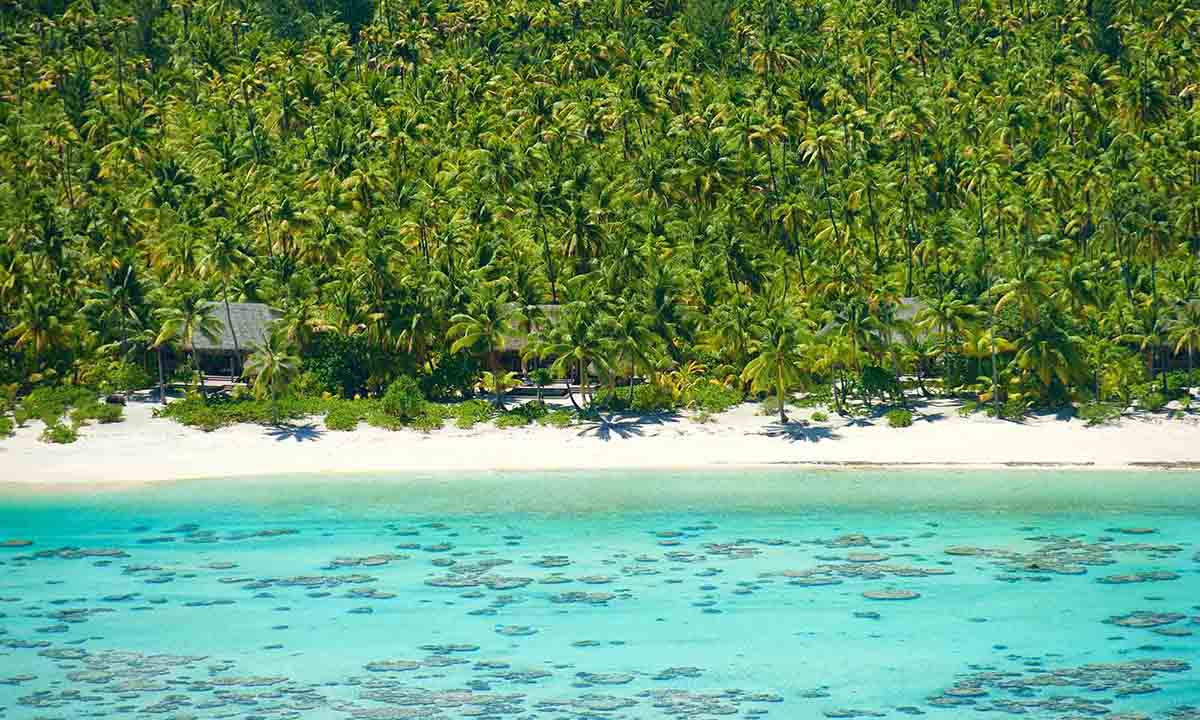 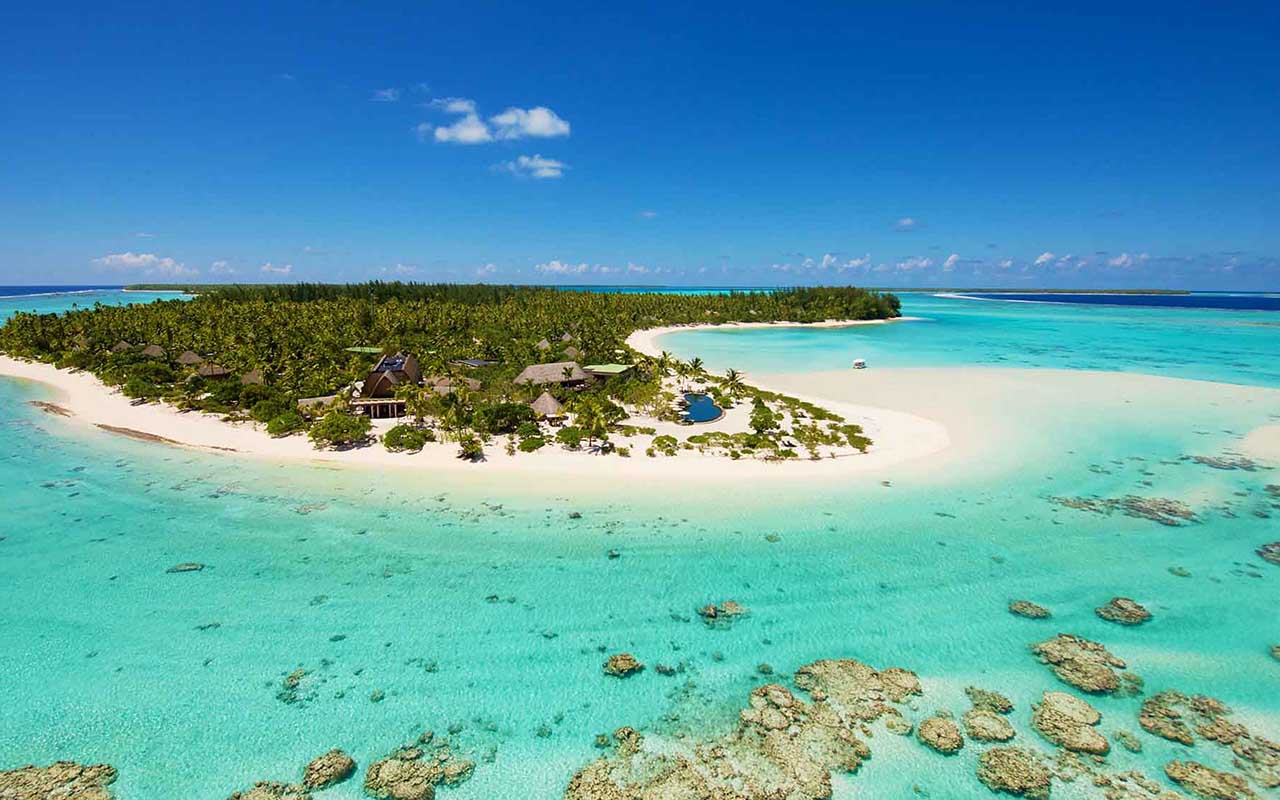 The Pacific Beachcomber Group has developed the Brando Resort in line with the actor`s vision. The Brando aims to be the most luxurious eco-friendly resort on the planet. It has been built to the highest environmental standards and has been awarded a LEED Platinum Certification, the highest accolade from the U.S. Green Building Council.

The resort is also aiming to be 100% energy independent. Electricity requirements are met by a combination of solar panels (35%) and generators fueled by coconut oil (20%), while revolutionary technology known as seawater air conditioning (SWAC) uses deep seawater to cool the rooms efficiently and economically.

The Brando Resort has also been built with the support of the Tetiaroa Society, a local organization dedicated to the research, education and conservation of the atoll. The society manages a research center on the resort grounds, providing scientists from around the world a place to gather and conduct biodiversity research. It also funds educational programs for students, visitors and residents.