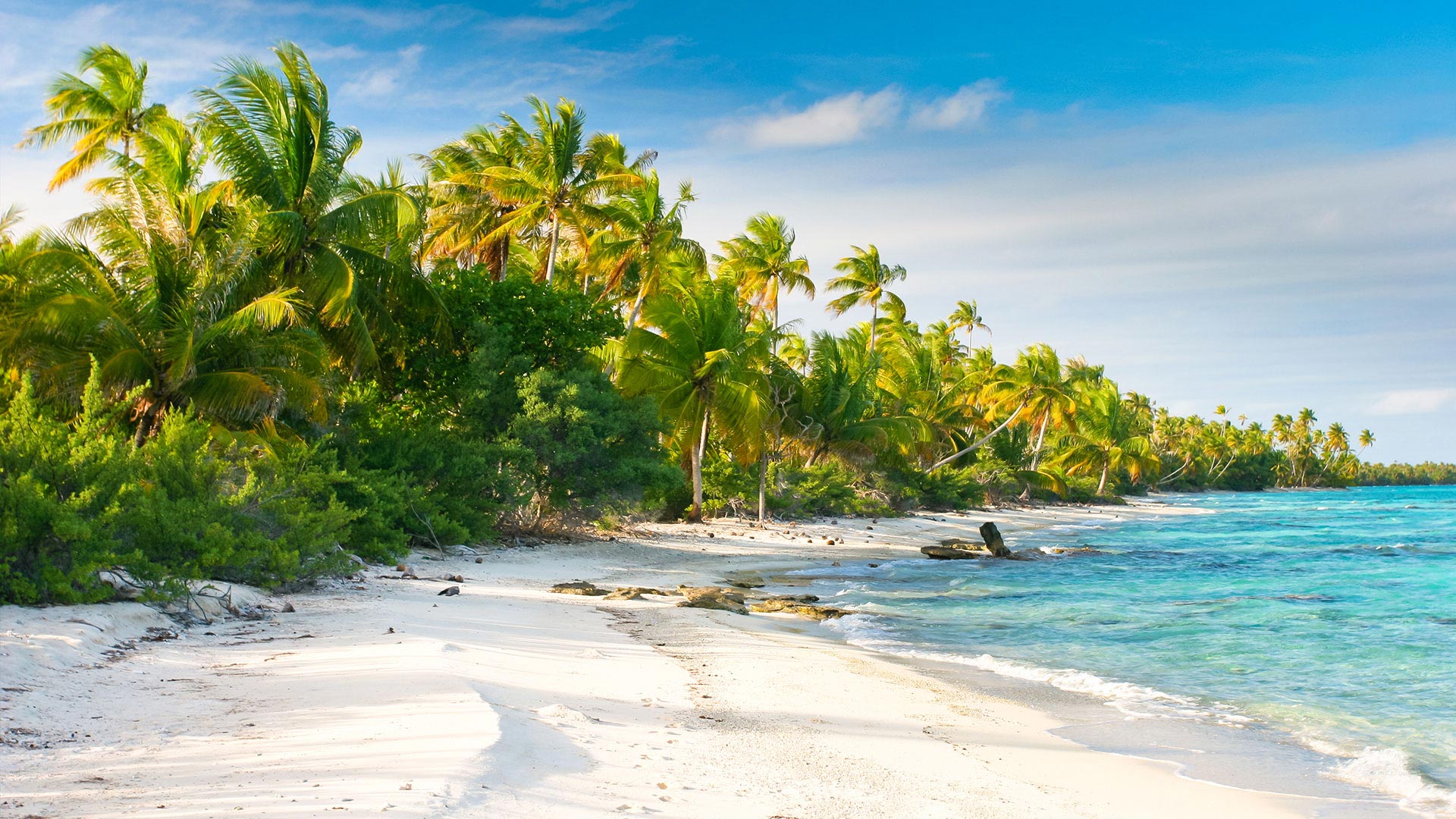 The Island of Dreams

Fakarava is Mother Nature's ultimate sanctuary. This protected coral atoll is a natural reserve for many rare species of birds, plants and crustaceans. Just as these exotic creatures have discovered their safe haven, you too can find refuge here.

Located southeast of Rangiroa, Fakarava is home to the second largest lagoon in the Tuamotu Atolls. This rectangular reef encloses such a rich ecosystem that it has been designated by UNESCO as a Biosphere Reserve. The area both inside and around Fakarava is known to safeguard a variety of endemic wildlife. In fact, out of the entire commune including small atolls such as Niau, Raraka, Taiaro and Toau, some are completely closed to the ocean, creating a nursery for precious underwater flora and fauna.

As with many of the Tuamotu Atolls, Fakarava is one of the world's best diving destinations. There are two notable passes that feed into the lagoon. The first is the Garuae Pass, located on the north side, which is the widest navigable pass in French Polynesia. The second is the Tumakohua Pass, located on the south side. This pass is home to a narrow underwater valley known as Shark's Hole, which is heavily populated with lemon, whitecap and hammerhead sharks.

Along with this designation comes great responsibility, and the local community is actively involved in UNESCO's conservation efforts. Most of the 800 inhabitants are pearl and copra (coconut) farmers living primarily in the two villages of Rotoava or Tetamanu. Since their livelihood depends on natural resources, they understand the importance of sustainable development and strive to protect the region's biodiversity. 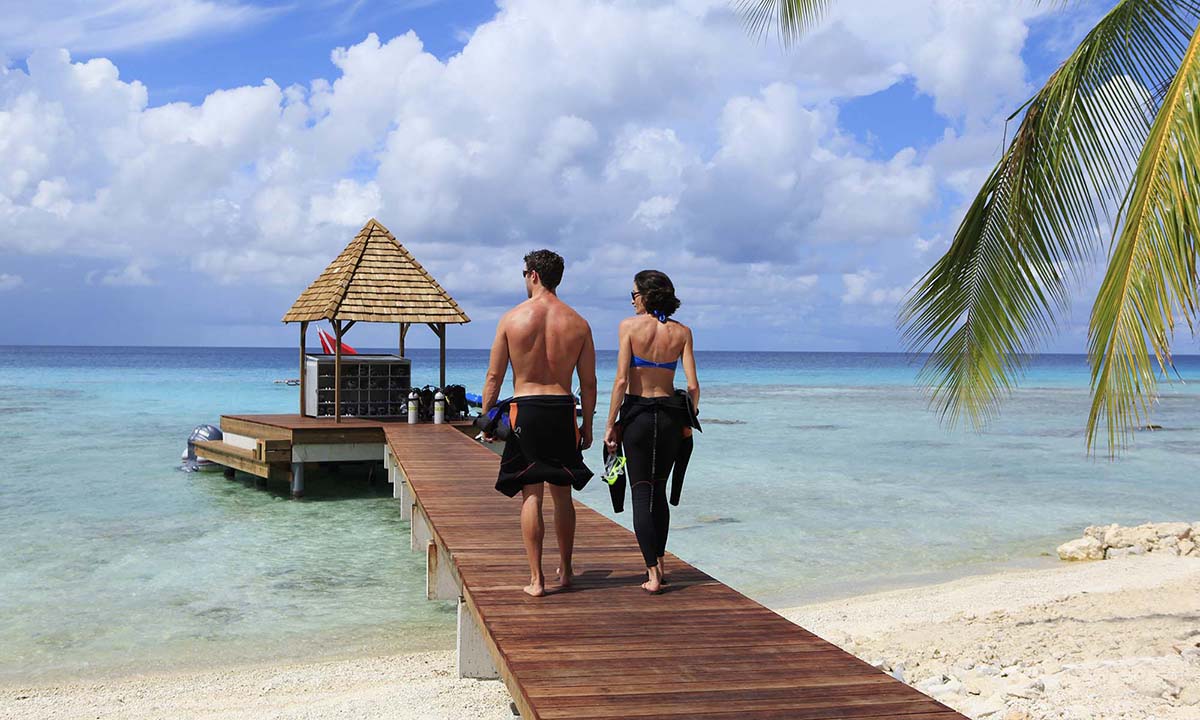 Escape to the pristine atoll of Fakarava and experience the magnificent beauty of its renowned lagoon with a 10-dive pass, which can be split between two people. Package includes round-trip international airfare, round-trip inter-island air transportation on Air Tahiti, one night in Tahiti with breakfast, six nights in Fakarava at Havaiki Lodge with daily breakfast and dinner, and all transfers.

The town of Rotoava is where you will find the airport and the majority of Fakarava's guest accommodations, albeit few. There are a handful of pensions available around the atoll, including Havaiki Lodge, a quaint guesthouse with a working pearl farm and a dazzling array of marine life just beyond its shores, and Pension Raimiti, a charming guesthouse with authentic architecture on the southern end. Its bungalows reflect a traditional open-air concept that allows the ocean breeze to ventilate the rooms. The absence of any major resort presence only helps to maintain the atoll's pure surroundings and secluded appeal.

Although seemingly untouched, Fakarava was once the active capital of the Tuamotu Atolls. You can explore the village of Tetamanu at the far southern end of the lagoon and find a lovely vintage Catholic Church built entirely out of coral by early European missionaries. You can also take a leisurely bike ride to Rotoava, now the administrative center, and see the Topaka Lighthouse, a stone structure shaped like a pyramid that stands 45 feet (14 meters) high.

The main village of Rotoava is located on the longest continuous motu (islet) in French Polynesia. This skinny strip of land encloses the northern and eastern side of the lagoon and is rimmed with extraordinarily beautiful beaches. Life along these quiet shores is especially unique. Leisurely activities include nothing more than fishing and snorkeling during morning or afternoon lagoon excursions.